Nadia Belalia is an autodidact who began her self-education in the South of France where she was born and grew up.

She moved to New York City in 1989 and was quickly inspired by the rawness of industrial material used in our urban lives, and realized she would need some formal training – in particular, the art of metal – to express her creative itch.

In 1992 she attended welding classes at Pratt Institute.  It was there that she met Victor Schmidt her Instructor/Mentor    providing her with his wealth of knowledge in the technical, functional and artistic aspects of sculpture as well as blacksmithing and welding.

Employing her years of experience in designing, tooling, and fabrication of sculptures she explores ways to incorporate an unlimited variety of medias such as various metal, bones, organic matters lights and found objects into her work and is largely involved in exploring pattern, repetition and logic in nature. 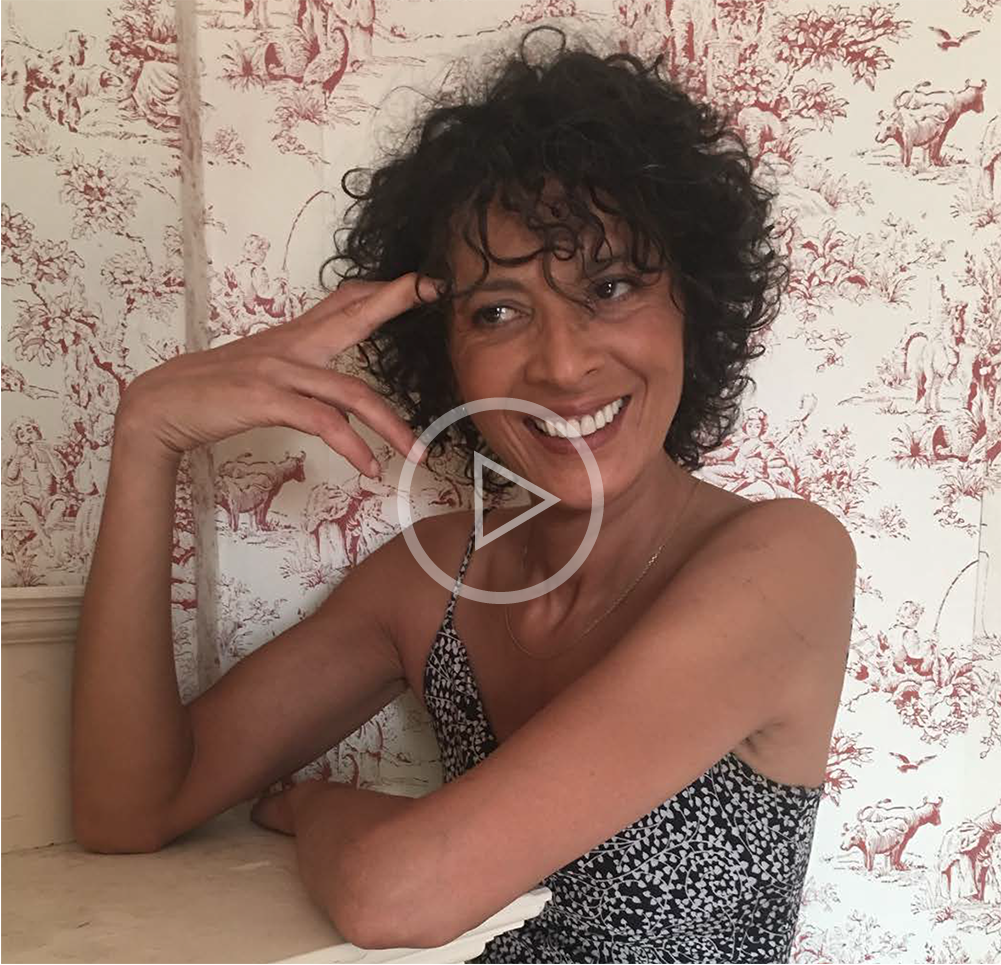 « In between the Art and Function »,
I admire objects of an extreme simplicity,
objects of everyday life which aspire to a certain kind of elegance,
the reincarnation of those into new forms. The creations with organic matter are both magical and profound inspiration.

The darkness of the light and the shading of the bright. »

Her lighting creates a warm and unique atmosphere by emphasizing shadow as much as light, and have attracted the eye of several NYC restaurants and decorators over the years. It has been a noted feature of various venues and exhibitions.

Her work has been shown at Felissimo, a gallery and design house in midtown Manhattan (2001) at Poltrona Frau in Soho (2005) among other places. More recently, she has been invited and shown at the special design week show in Beirut Lebanon (2017).